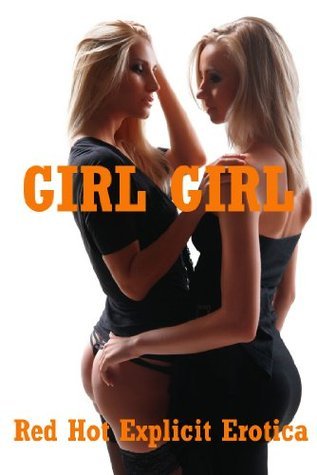 The Moral Responsibility of the Citizen and the Nation in Respect to the Fugitive Slave Bill: A Disc